Walcownia Metali “Dziedzice” S.A. is the laureate of this year’s edition of the Czechoslav competition – awards given to companies that create their own brand contribute to building a positive image of Czechowice-Dziedzice. Awards are given in two categories: “Manufacturing and construction” and “Commerce and services”. By decision of the Chapter of the Competition under the leadership of the mayor of Czechowice-Dziedzice Marian Błachut, the award in the category “Manufacturing and construction” was sent to Walcownia Metali “Dziedzice” S.A. and in the category “Trade and services” to Vertex S.A. 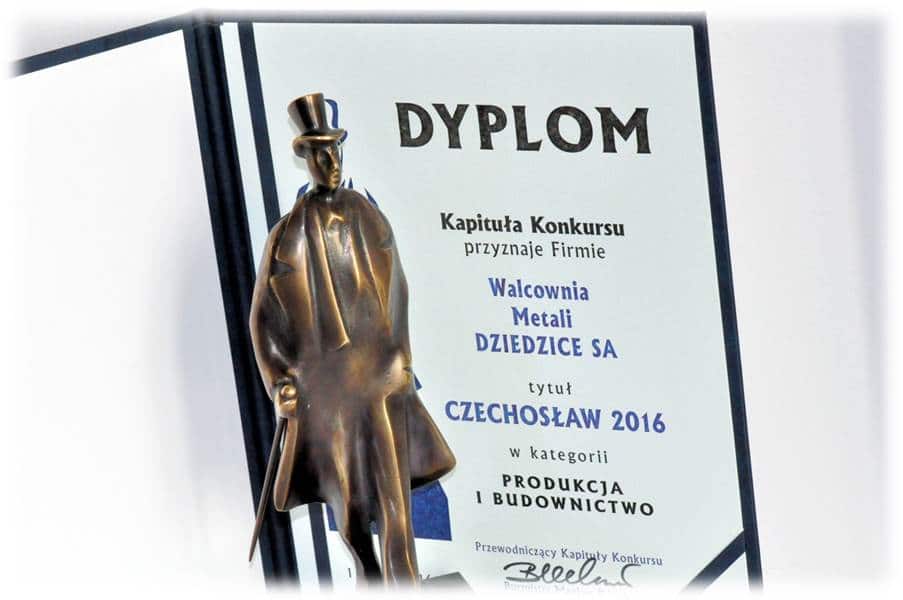 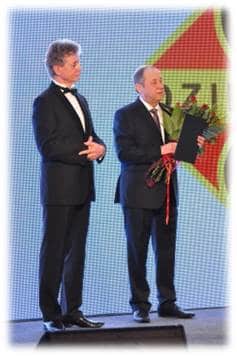